To Live Life to the Fullest 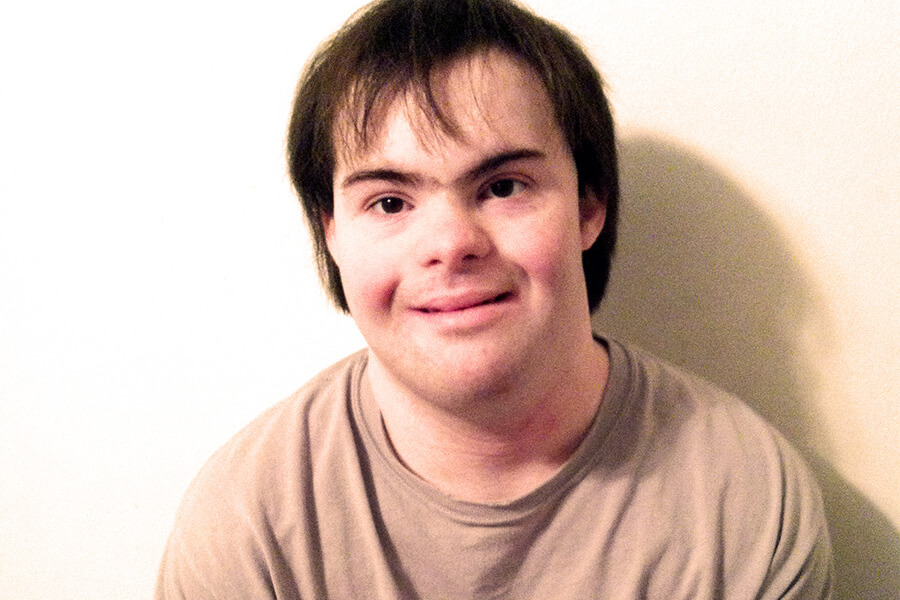 We’d like to introduce you to Jonathan, a young adult from Pennsylvania who has Down Syndrome. Jonathan is a faithful supporter of Tomorrow Clubs and, in spite of his health challenges, has traveled to both Ukraine and Russia to participate in English camps. His excitement for the clubs began with his dad’s first Tomorrow Clubs English camp trip to Ukraine in 2004. Jonathan decided he “wanted to be a missionary” like his dad so, in 2010, he trained with a team that was preparing to go to Chaplino, Ukraine. His enthusiasm motivated his Sunday School class of adults with special needs to donate money to support his participation in the trip and also provide an English Bible for one of the Ukrainian translators. When the team got to Ukraine, Jonathan gave his testimony in the church service, helped the team with the songs, participated in the dramas, played sports with the kids, and served as a helper in the class taught by his dad. Jonathan said his desire to reach children with the gospel message came because Jesus helps him “to live life to the fullest.”

After returning from Ukraine, Jonathan began saving up money from his job so he could give enough to support a Tomorrow Club for a whole year and he continues to do this each year. He was thrilled when God opened the door for him to travel with his family to Russia in 2013 to be part of another English camp team. When Jonathan was asked what he would tell people who were considering becoming part of the Tomorrow Clubs support team, he said, “I would tell them it’s important to share the good news of Jesus Christ.”

Teams are forming right now to travel this summer to countries where the Tomorrow Clubs are working. Participants will serve along with local ministry leaders in English camps, bringing the Good News, teaching conversational English, and helping to introduce the Tomorrow Clubs to new communities. Please pray about joining us! We need your help, the field is “white unto harvest”

On September 1, 2020, we launched a new donation system. If you have a payment subscription that started before 9/1/2020 and need to make changes, please click here for instructions.

We use cookies to ensure that we give you the best experience on our website. If you continue to use this site we will assume that you are happy with it.Ok