HOPE IN THE MIDST OF HOPELESSNESS 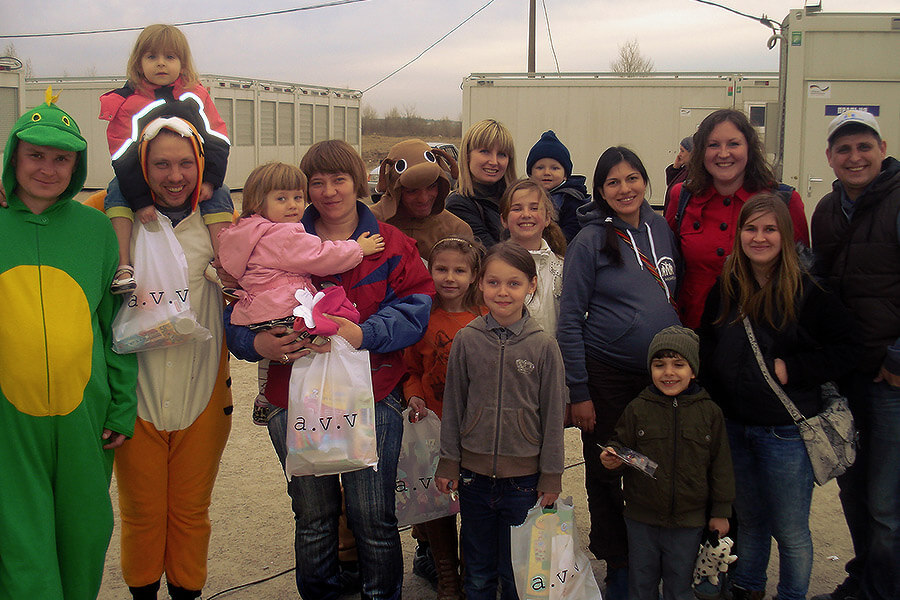 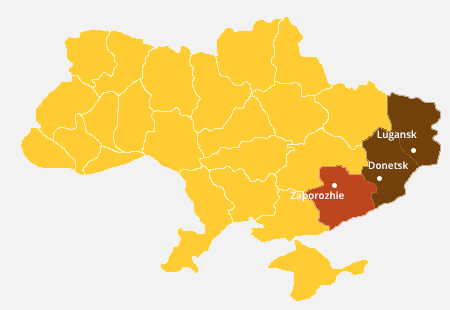 Despite the recent Minsk agreements, the war in Eastern Ukraine is still ongoing. The conflict has taken thousands of lives, and made refugees of tens of thousands. Many displaced people have relocated to Zaporozhye because of its proximity to the war-torn Donetsk area.

Currently, some 10,000 refugees from the Donbas region reside in Zaporozhye and its neighboring villages. Life for these Ukrainians is difficult on many levels: physically, emotionally, and spiritually. Thankfully, there are organized efforts to help address their needs. The local government tries to provide shelter, charity organizations help with food, and faithful churches share the Gospel among the refugees. As in most crisis situations, children are most vulnerable and need special attention. We are thankful that a group of Tomorrow Club volunteers in Zaporozhye were moved by God to share His love and the Gospel of Jesus Christ with kids in one of the refugee camps. As a result, a Tomorrow Club has begun in a camp that contains around 40 kids between the ages of preschool and high school.

Here are a few of the stories of the relocated kids attending Tomorrow Clubs: 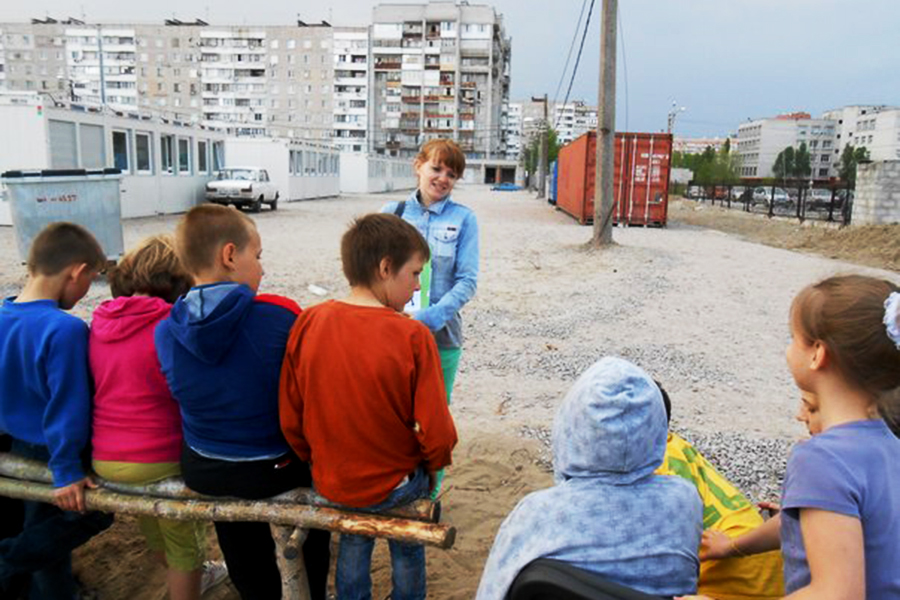 Elya, 13, lives in a rented room with her unchurched family. She decided to come to the first Tomorrow Club meeting because her phone was broken and there was nothing else for her to do. Now Elya is a regular attender, participates in the discussions about God, and comes with her friends to Club meetings! We praise God that Elya has told TC volunteers that she “does not know what she would do without them.”

Ruslan, 12, says that he is getting used to living in a new place, although he misses his cousin and grandmother who still live in the Luhansk region. He has friends in Zaporozhye and a sport to which he devotes all his free time – soccer. He says he feels safer in Zap, because back at home there was bombing and shelling all the time while he was outside playing soccer. 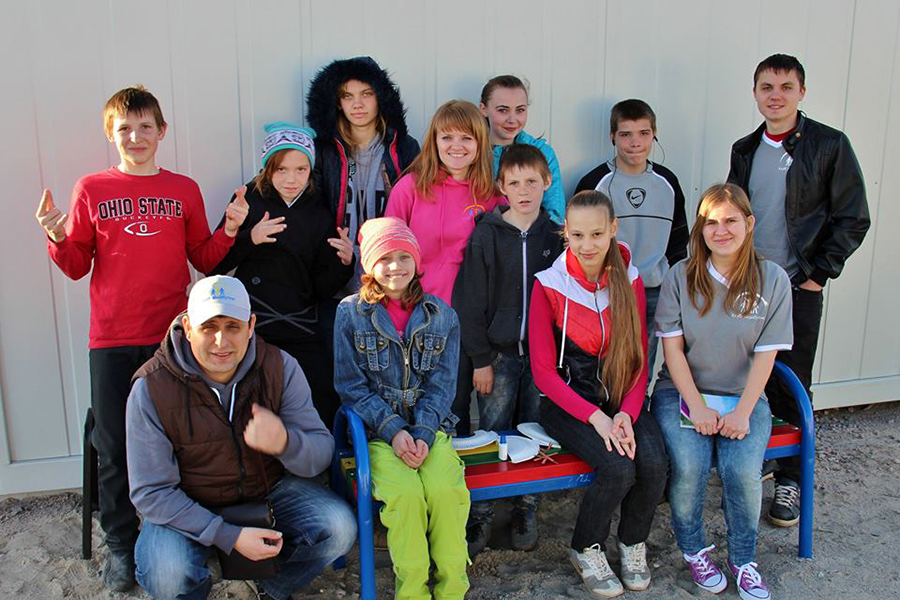 A family with 8 children is among those who fled the Donbas region to the Zaporozhye area. For a couple of months, they lived in a church in a nearby village. The children became active members of the church’s Tomorrow Club, and two of the older boys started to attend a teens’ TC club in the city. In March, the family had to find a new place to stay, so they moved to the city transit center for refugees. When a Tomorrow Club was started in this center in April, the kids continued their attendance – at the new Club! God continues to touch the hearts of these kids as they memorize Scripture in the Club and are mentored by volunteer leaders.

Most of the kids at the refugee camp attend the Club meetings and hear the Good News of Jesus Christ on a regular basis. They actively memorize Scripture and are opening up to deeper talks about God.

We are so grateful for this opportunity for Tomorrow Clubs to serve these people in need! We pray that God would cause His Word to bear fruit for salvation for the children attending Tomorrow Clubs and their families. Please pray along with us!