Breathing life into a dying church 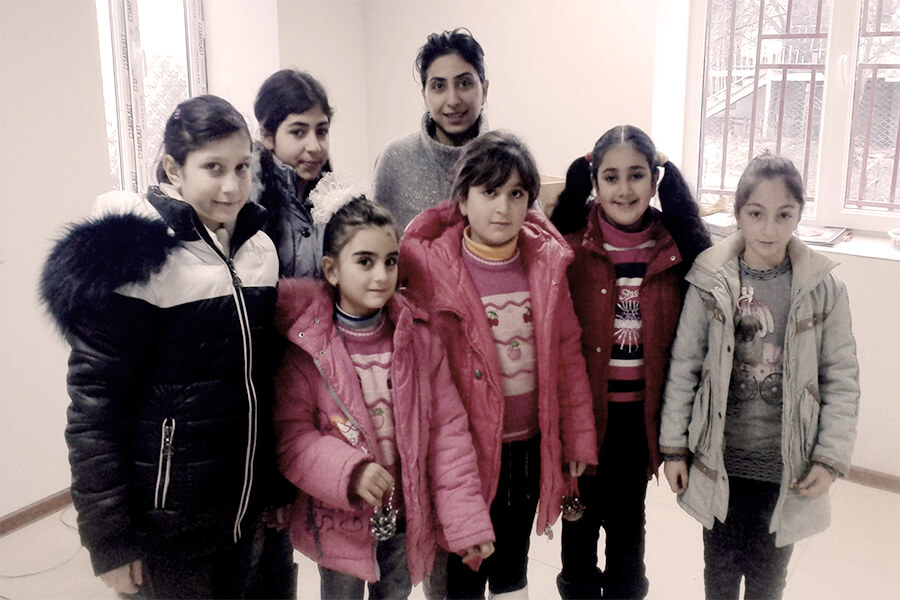 An incredible story of God working begins in what was the once-prosperous city of Lori, located in northern Armenia. During the communist regime, there were over 30,000 residents living in the city, with factories being the primary means of employment. Similar to many places where Tomorrow Clubs operate, after the fall of the Soviet Union, Lori became an economically depressed area. Factories closed and people lost their jobs, resulting in the exodus of thousands of people. Currently, the town of Lori has only 9,000 residents. Unemployment, spiritual and economic poverty, alcoholism, and crime are rampant and exact a toll on the remaining residents.

In Lori, there is one evangelical church which was previously thriving. Over the past three years it’s attendance has steadily declined. A year ago, with only a few remaining members,Tomorrow Clubs started their very first club in this church. In the beginning, leaders did not believe that anything extraordinary could happen, but prayed and sought out kids to invite to the new Club. To their surprise, over twenty kids showed up on the first meeting. How we thank our God, Who can do far more than we ask or think. None of these kids had ever been to this church or any evangelical church, and most were from dysfunctional families. Some of their parents work abroad, leaving their kids behind to be cared for by grandparents.

We are grateful that the Tomorrow Club in Lori just celebrated its one year anniversary. Our TC Coordinator in Armenia shared that it is a great joy to see so many kids in a church building that was sitting “empty” for so long, and and hearing kids worship God, recite Bible verses and pray to Jesus. Praise God for working in the hearts of this young generation to revive churches that were dying out! We thank God for faithful supporters of Tomorrow Clubs, so that, as the local leaders report, “now the light of the Gospel shines brightly in Lori, in a church that was dead but now revived to new life”. As CK Chesterton has said, “Christianity has died many times and risen again; for it had a God who knew the way out of the grave.”

As CK Chesterton has said, “Christianity has died many times and risen again; for it had a God who knew the way out of the grave.”