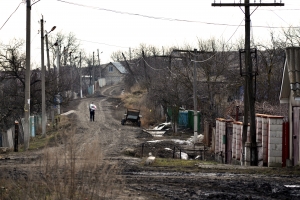 For many years, the Tomorrow Club Director in Dubrovka, Moldova had been looking for an opportunity to leave the small Moldovan village where he was born and raised, believing there was no future for him there. He tells the story of how he was “running like Jonah”.

After my repentance, I went to Bible school in Ukraine. As I was approaching graduation, I asked the Lord to reveal His will for my life. Every time I prayed, God reminded me of my native village – Dubrovka. Not liking His answer, I countered the urging by remembering Jesus’ words: “No prophet is accepted in his own homeland”. I continued praying and bargaining with God, waiting for some other opportunity. But each time I prayed, the answer was the same. I then began to argue with God, telling Him that I could not spread His Word in Dubrovka, because the majority of residents are alcoholic and would never listen to me. 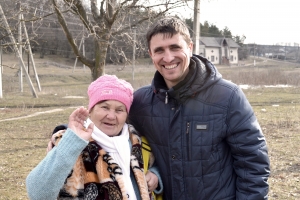 I was still resisting God’s will when I received a phone call from a Christian woman who lived in Dubrovka. She said that she understood I was connected to people that help provide Christmas presents for children. She wanted to know if I could help make arrangements for children from Dubrovka to get presents. There were 65 children in need who had never received presents from anyone. I decided this was something small that I was able to do, so I got in touch with another pastor who willingly organized presents to be distributed during the Christmas celebration in Dubrovka. 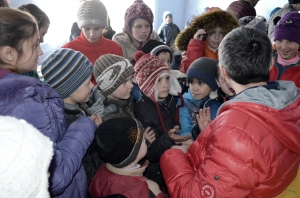 I decided to attend this event and joined the group coming to do a Christmas program and deliver the gifts. I was overwhelmed by the joy in the eyes of the children as we handed out the gifts, and in that moment I heard God telling me that He wanted me to come here for these 65 children. In my thoughts I replied: “Sure, God, but what can I do for them?”
That was December of 2014. In March 2015 we heard about and became involved with the Tomorrow Clubs program. We began to go to Dubrovka village every Saturday to teach the children English and Taekwondo. This seemed the best way to develop friendships with kids and gain trust from local people, who were quite skeptical about us. A lot of parents did not allow their children to join our Club.

We faced many challenges but we continued going there. We located a large building where we began to hold our meetings, but it was in poor condition and had no heating. It was so cold in the winter that we could not meet during those months, so we began to pray for a heater. I contacted Edik, Tomorrow Clubs coordinator in Moldova, and asked him if there was any way we could obtain a heater. Edik did not promise anything but he said he would inquire. Very soon our prayer was answered! Tomorrow Clubs supporters helped us buy a used heater and a lot of wood. It was a real blessing and another confirmation that we were doing what God wanted us to do. 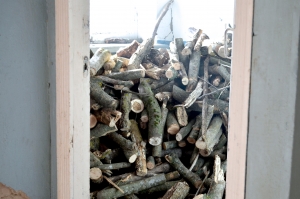 In the beginning, there was only one sister that joined me in Dubrovka to teach English. Now one year has passed and we go to Dubrovka twice a week. Our team has grown to nine leaders from different churches who serve with commitment for God’s glory and for the salvation of the souls of these children and their parents. The Dubrovka Tomorrow Club is one of the biggest clubs in Moldova and we were even able to expand our program into a neighboring village.

Now I am confident that I know what God’s will is for me. Many thanks for your help and prayers and may God bless you! 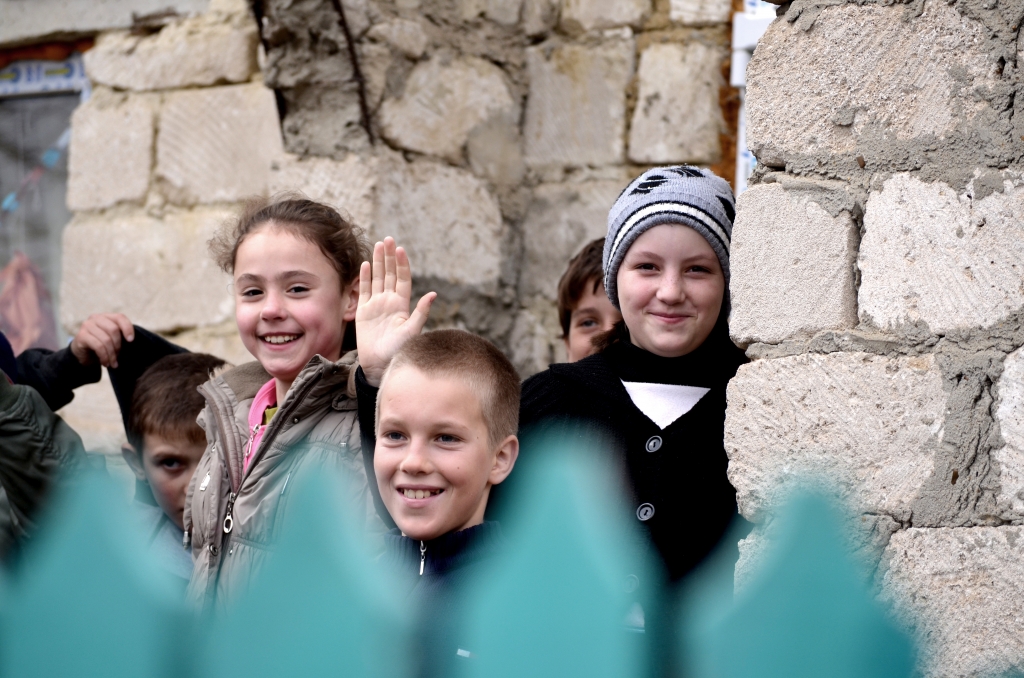