“No one cared enough to show us how to change” 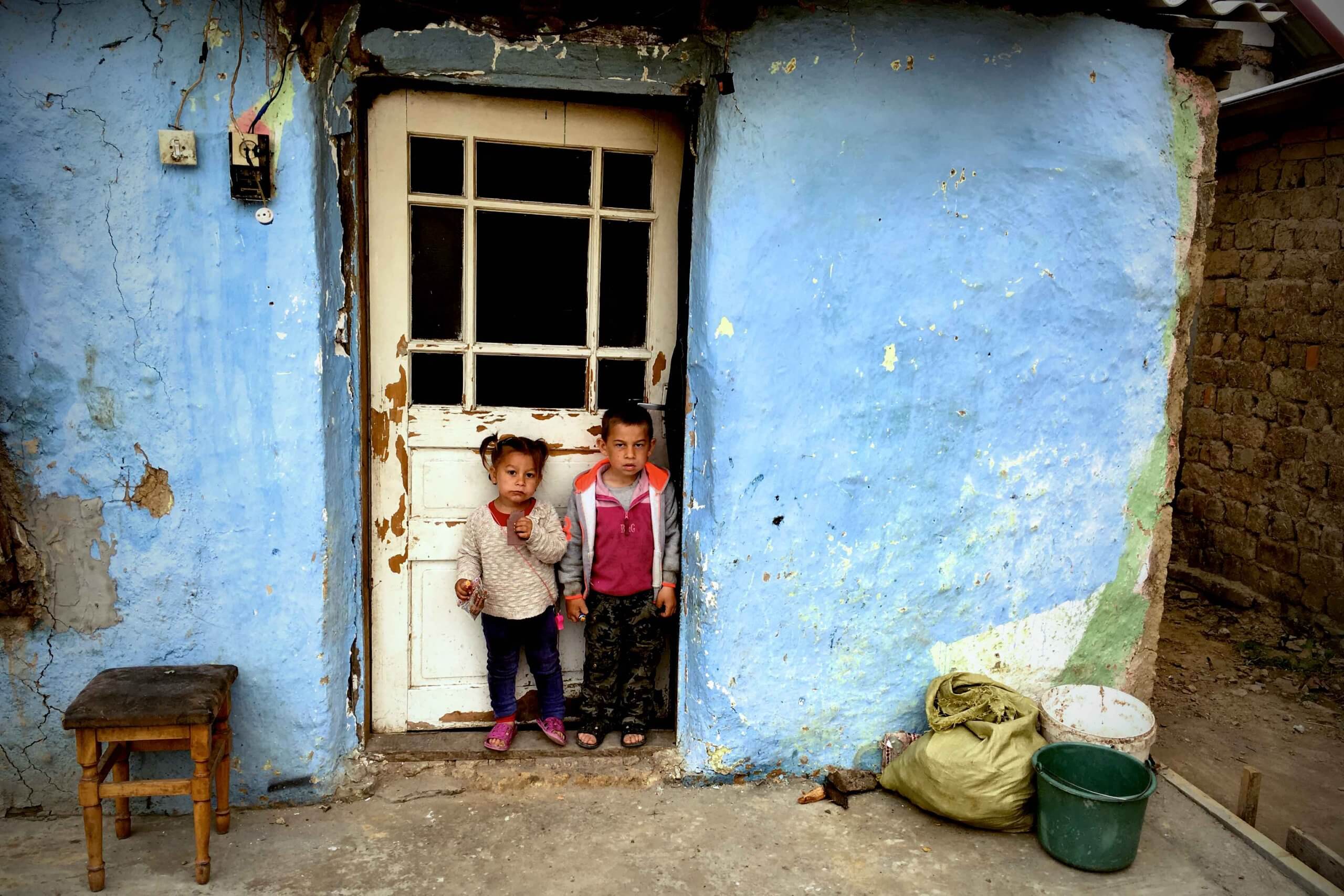 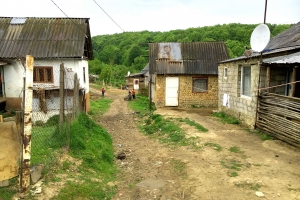 Forsaken. This might be the best word to describe many of the people and places served by Tomorrow Clubs.

It’s easy to tell when you are in a forsaken place because two things are immediately apparent: hopelessness and spiritual darkness. Among such forsaken places are the Roma (gypsy) villages – or camps – in western Ukraine where, on a recent visit, we met Pastor Edik.

Pastor Edik was born into an ethnic group that carries a heavy stigma. Roma people are almost universally perceived as thieves, drug dealers, and fortune tellers, and have been isolated from mainstream society for centuries. With a very high percentage of illiteracy, most find themselves locked in a vicious cycle of poverty. Their plight was evident as Pastor Edik led us through the streets of three Roma camps. 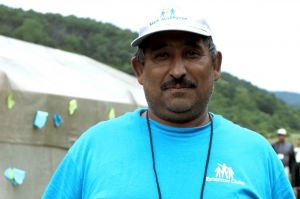 Roma have big families and children were playing and running around everywhere. You couldn’t help but wonder what kind of future these kids would have. They were dirty and didn’t smell very good. It was hard to imagine them turning out very different from their parents.

But Pastor Edik understood that only one thing could bring true change to his people.

He brought us to a little church where about 60 kids were singing worship songs in their own language. This was a Tomorrow Club that was started after the English Bible camp last summer and running now for almost a year.

The room was literally packed with kids. They were well behaved and attentive to all that was happening. They went through a Bible lesson and then many of them recited Bible verses, which was amazing considering that most of them don’t know how to read or write! 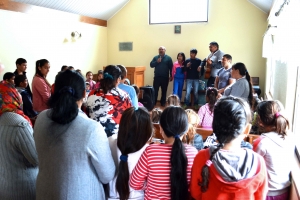 They played games and prayed together. We felt like God’s presence was there. What a contrast to what we saw earlier!

After the club meeting, Pastor Edik made us some very strong coffee which we sipped as he shared his passion for the Lord and the children. He told us, “We lived a very sinful life. We did horrible things in our past that we sincerely regret. We always wanted to change but no one cared enough to show us how. We got saved at an older age but how much better it would have been if we came to know God when we were still young. We don’t want our children to go where we have been. The sooner our kids learn about Christ and start walking with Him, the better it will be for them. 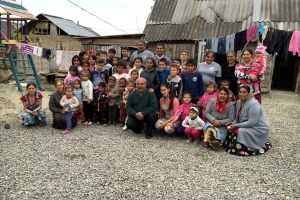 Most of the kids that come to this club are from non-Christian families but their parents allow their kids come to the Tomorrow Club because they know that someone cares for them”.

Forsaken places like these Roma villages are not easy places to work. We were skeptical about working here after the chaos of trying to manage as many as 250 Roma kids in last year’s English camp. But today, there are three Roma Tomorrow Clubs where 150 kids are learning what it means to follow Jesus!

Pastor Edik’s convictions remind us that with God nothing is impossible. We are incredibly grateful for your partnership in bringing the light of the Gospel to forsaken children in places like these Roma camps.