Captured by the love of Christ 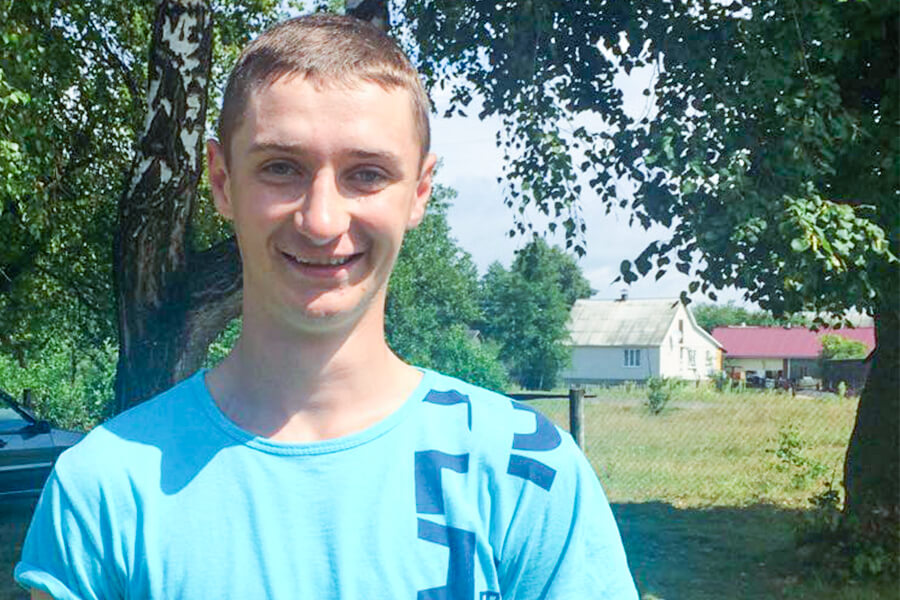 Five-year-old Arsen knew he was in trouble. This wasn’t the first time he had snuck out of the house to come to the Tomorrow Club. His grandmother, bitterly hostile to Christianity, would probably show up at the club meeting again to curse the club leaders and force him to leave. Arsen didn’t care. He had been captured by the love of Christ and couldn’t stay away.

It all started at a children’s Bible camp in the summer of 2007. A group of Christians had come to minister to the kids of Olexandrivka, the small village in the Rivne Oblast of northwestern Ukraine, where Arsen was living with his grandmother. There was no church in Olexandrivka, so many heard the Gospel for the first time at the camp. A Tomorrow Club opened after the camp and, despite his grandmother’s opposition, Arsen found a way to join the kids who came regularly to the weekly meetings.

A few months later, Arsen’s mother started coming to the Tomorrow Club to pick him up. The Gospel message was always shared at the meetings and his mother was drawn to the Good News. She wanted to learn more about God and the Bible, so the Tomorrow Club leaders encouraged her to visit a local protestant church. Soon, both Arsen and his mother were attending church services regularly.

But God wasn’t done with this family yet. Arsen’s father had been watching from the sidelines. The changes he saw in the lives of his wife and son got his attention and he decided to look into all this business about God for himself. Eventually, Arsen’s whole family gave their lives to Christ!

Arsen, now 17 years old, is passionate about the Gospel, sharing his faith with everyone he meets. He is studying to be a preacher and teaches the Bible at his church. Arsen’s father has grown to be a gifted preacher and blesses his church family with solid Bible teaching Sunday after Sunday. Sadly, Grandma held onto her hatred of Christianity until the end. She never came to Jesus but when she died a few years ago she left her house to the family.

Today there’s a church in Olexandrivka where a Tomorrow Club meets every week. Where do they meet? At Grandma’s house, of course! 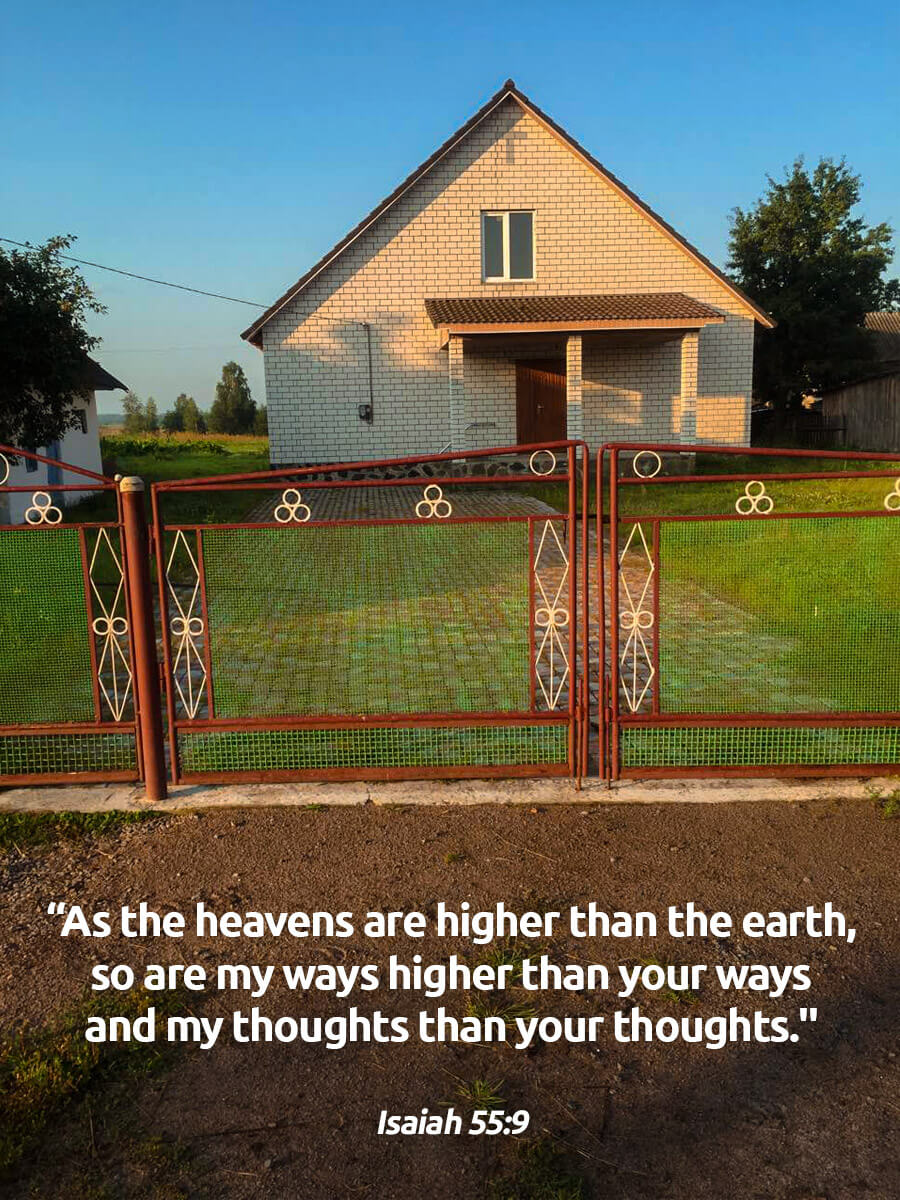