The Only Hope for the World 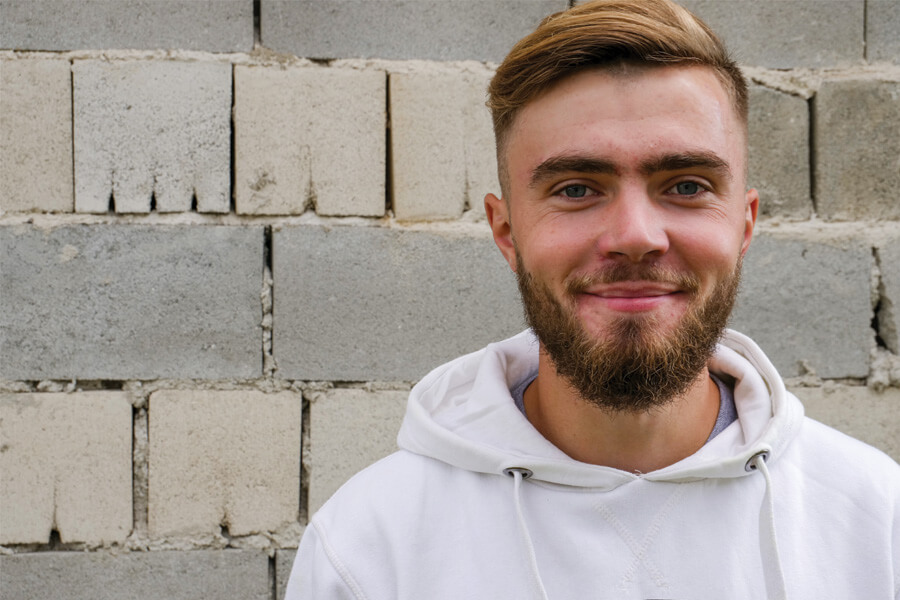 My name is Evon, and I am 21 years old. I am from the Chenusha Village in Moldova. In 2014, I was invited to the Tomorrow Club by Valera and his wife Svetlana.

I went to one of the camps that TC had organized. The only motive for attending the club was just to have fun. Every meeting, I heard a lot about Jesus. At one meeting, we had a special guest who spoke. It was a pastor who came to share his testimony.

In 2013, a tragedy came to our family. My mom got into an accident. She was severely injured, became paralyzed, and could never walk again.

The night at the camp, when I heard the pastor sharing his testimony I realized that I needed to repent and start praying for my mom. Valera became my good friend. For a month, I came to him for prayer. He answered a lot of my questions and was a great example of a true follower of Christ.

I continued helping Valera at the club. I had a moment when I realized that something was going on with my heart. God was working on my heart. I asked Valera what I should do to work with Jesus for the rest of my life. He told me that I should get baptized. My parents were very opposed to my decision and they tried to talk me out of it. Despite all of the obstacles, I was baptized in 2014. My family continued to harass me for becoming a believer. It was very hard for me. But no matter what, no matter how hard it was, I continued to get up and follow Jesus.

In 2018, when I was helping Valera at the camp, I received a phone call from my dad. He told me that he was very happy and proud of me. He was happy that I became a believer. My heart was filled with joy, and I began to cry. I realized that Jesus is the one who can influence all people. No matter how hard-hearted people can be, Jesus still knows how to change their hearts.

Now, my parents are very supportive of me. They have accepted the fact that I am a believer and that I took this path. Not long ago, my mom started attending church too.

Now, I am fully involved at church and I want to give God the best of me. I want to be His faithful disciple.

I want to share one verse from the Bible that has a special place in my heart:

“For God so loved the world, that he gave his only Son, that whoever believes in him should not perish but have eternal life.” – John 3:16

This verse teaches us that God loves everyone, including my parents! His love for the world led him to give and to sacrifice. He didn’t just give something that wasn’t of importance, but rather His only Son – the Greatest Gift in the universe! While we gave God our worst, God came in love and gave us His best to reconcile all of us to Himself through His Son.

I have so much hope for the hearts of my parents to be touched and changed by Christ. No matter how hard-hearted they can be, there is so much hope because Christ is the only hope for the world. If I had never met Christ, I most likely would not be standing here in front of you today.