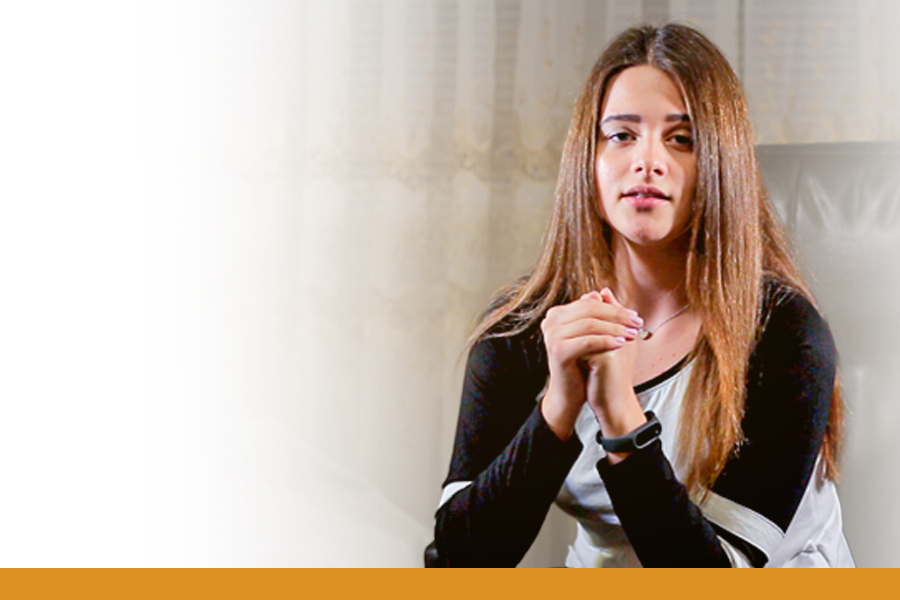 Five years ago, Nastya found herself at the birthday party of a Tomorrow Club member. “Who are these people, and what am I doing here?”, she thought. The Tomorrow Club was meeting in a local church and Nastya’s family were not believers. The social stigma attached to evangelical churches, especially in rural Ukraine, is strong. She wanted to leave and never come back!

But seeds had been planted in eleven-year-old Nastya’s heart and she had a growing desire to come back to the club. Soon she was attending the Tomorrow Club every week. “I met people who were interested in my life, who supported me and cared for me – I was overwhelmed!”, she said.

God had found her and began to reveal Himself to her. He filled her heart with joy and gave her life true meaning. Now she’s helping others learn to follow the One who changed her heart. Watch the video and hear Nastya’s powerful testimony!

I will give you a new heart and put a new spirit in you;
I will remove from you your heart of stone
and give you a heart of flesh.