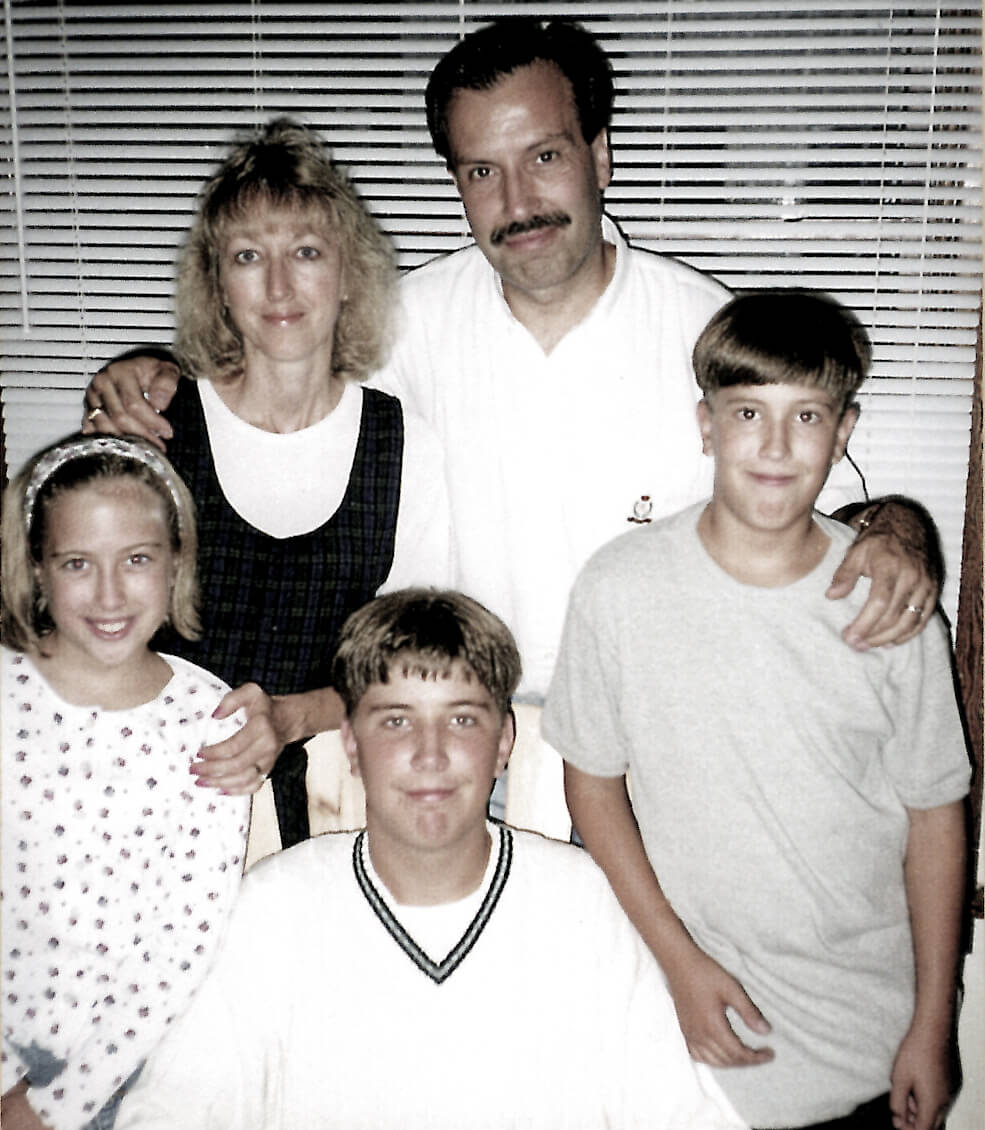 Paul and Cindy with their three youngest children just before leaving for Ukraine in 1997.

“We’re just a normal family raising five kids. I’m a chiropractor with a busy practice. We have a lovely home and a comfortable life. Do we really want to leave this all behind?” Paul Marty, 1997

In 1997, HOPE International, a network of Christ-centered microfinance institutions based in Lancaster, PA., was seeking a director to begin its microfinance operations in Ukraine. Paul and Cindy Marty, then living a typical suburban American life, heard about HOPE’s mission and sensed God was calling them to this ministry.

Leaving the Safe and Familiar

Within a short time, Paul and Cindy had packed up their three youngest children along with the family dog and moved to Zaporozhye, Ukraine to launch HOPE International’s first program.

Not in Kansas anymore!

Paul talking with elderly women trying to survive by selling whatever they could on the street.

But what about the kids?

It didn’t take long to see that children, especially in the small towns and villages, had little hope and often no opportunity to hear about Jesus and the relationship they could have with Him. If there was an evangelical church in their town, it was likely that their parents, out of fear propagated by Communism and the Orthodox Church, would not let them go near it. Another striking observation was that the evangelical churches in these small communities were mostly filled with older women and, with so few young people, seemed headed for extinction. They began to understand that a bridge was needed – something to draw the kids, introduce them to the gospel and, through nurturing relationships, integrate them into the local churches.

Cindy thought of the impact that Bible clubs had had on her own children and began to sense that God was leading her to start something similar for the kids of Ukraine – weekly Bible clubs where children could hear the Gospel, have some fun, acquire new skills, and learn to follow Jesus through relationships with godly mentors.

An early training conference in Ukraine. Some of these leaders are still with us today!

When the Martys, along with volunteers from a local church, started the first club more than 20 years ago, only God knew that the Tomorrow Clubs would grow into the largest children’s ministry in Ukraine! 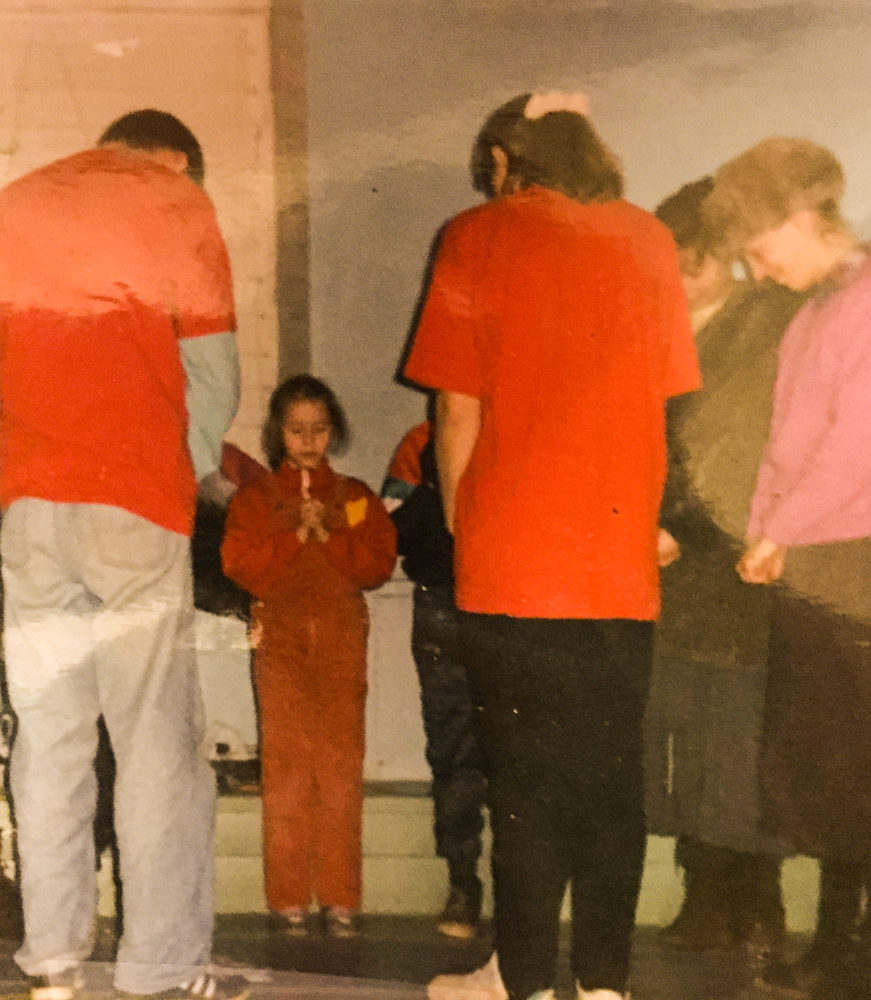 One of the first of thousands of kids who would come to know Jesus through the Tomorrow Clubs.

“In our wildest dreams, we never imagined that many thousands of kids would repent and learn to follow Jesus through the Tomorrow Clubs. It’s been the greatest privilege of our lives to witness with our own eyes what only God could do.” Cindy Marty

Go and make disciples of all nations…

The Tomorrow Clubs now serve nearly 17,000 children, mostly from unchurched families. About 700 clubs meet every week, often in remote villages where there is little if any opportunity hear the gospel. The Tomorrow Clubs have had tremendous success in partnering with local churches and today, the ministry is staffed by more than 3,000 committed volunteer workers from local congregations. Because the Tomorrow Clubs’ volunteers are channeled through local churches, when children and their parents become interested in attending church, Tomorrow Club leaders connect them to their local congregation.

He who calls you is faithful; he will surely do it.